2017: A Continued Review of the Biggest Cyber Security Disasters 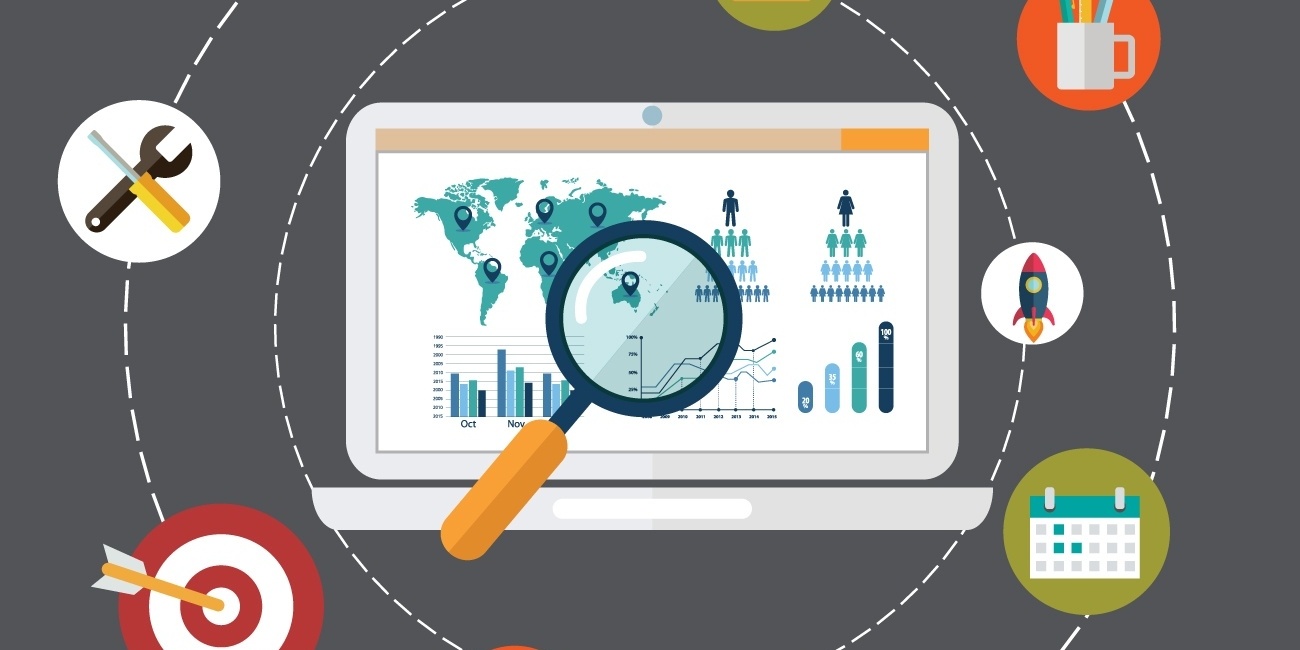 An Exploration into the Year’s Most Significant Data Breaches

The public’s confidence in data security reached its lowest point in 2017. As cyber attacks, including phishing scams and ransomware continued to evolve, vulnerabilities of several major organizations were exposed, making the past year amongst the worst in terms of the volume of those affected by a security breach.

In our previous blog post, we examined 5 of the biggest data breaches that occurred in the past year. These cases included cyber attacks carried out on Equifax and Deloitte, as well as, taking a closer look at the leaks perpetrated by WannaCry, NotPetya, and the Shadow Brokers. Continue reading below to learn about 5 more of the biggest breaches of 2017.

As the past year has demonstrated, no organization is immune to becoming a victim of cyber criminals. No matter how secure you believe your company is, you should always take extra precautions when it comes to online security. Here are 5 more high profile breaches that made waves in 2017:

Practice Online Safety in the New Year with a MSSP

The cases we have outlined are only a fraction of the cyber attacks that made headlines in 2017. However, they are all examples of how important online safety is and additionally, they provide lessons on how you can improve your own cyber security. At GlassHouse Systems our IT security specialists will help you manage your infrastructure and provide effective solutions that will work for your company. 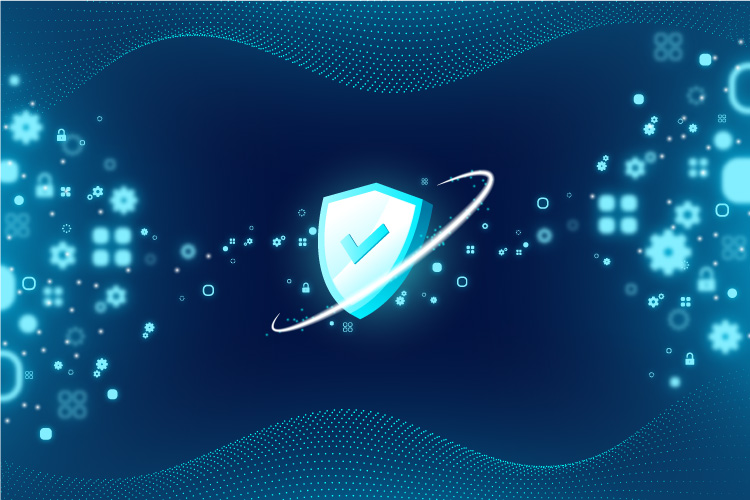 Common Mistakes to Avoid After a Data Breach

The internet is saturated with information about cyber security ...

The internet age makes it easy for startup companies to launch their ideas and turn them into successful enterprises. However, cyber criminals can also use this highly accessible tool to their advantage. On May 12th, 2017, more than 200,000 computers in over 150 ...